Be the first to review this product
€63.00 €50.81
In stock
In stock
SKU
950-UT-KOUVOLA
Add to Wish List Add to Compare
Skip to the end of the images gallery 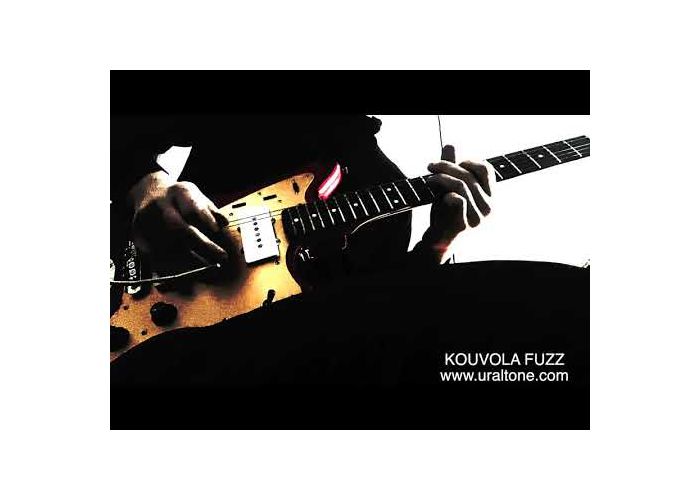 Skip to the beginning of the images gallery
Details

Kouvola Fuzz is the roughest and grainiest Fuzz pedal in the history of UralTone. The core of its sound is very low operating voltage and I carefully selected germanium transistors.

The pedal is a tribute to the small city called Kouvola.

The magnificent Soviet-style architecture of Kouvola and the stunning nature of the area can be heard on the pedal. And perhaps also a touch of the soul of the people of Kouvola, or at least the soul landscape.

When playing the pedal, one remembers the visits to the sights of Kouvola or, maybe, the steam in the sauna of the Jättömaa festival. If you have never visited Kouvola, let the pedal act as a virtual Kouvola simulator, creating fresh memories in the Kouvola-virgin mind.

This may sound like a joke, but we think the pedal is very rich-toned, precisely tuned, traditional fuzz from the roughest end. The design is successful!

Please note: we use NOS germanium transistors that is very hard to find these days. So we can only sell this pedal as long as good quality NOS transistors are available. Prices will go up, but we try to buy as many as we can. This pedal cannot be built with current-made transistors.

"Kouvola is based on the Maestro FZ-1 Fuzz Tone pedal, launched in 1962. Fuzz Tone was the first distortion pedal of its kind to be launched. The three-transistor circuit developed by Glenn Snody and Revis Hobbs and refined by Gibson mimics the broken transformer that was used to create distortion sounds in the studio. It was a work by Grady Martin called The Fuzz from 1961.

At the time of its introduction, one probably could not have imagined that the new guitar sound achieved by incorrectly connecting transistors in the right way would be of interest to consumers even 60 years from now.

Aurally, the goal when designing Kouvola has been concrete-like rough distortion spectrum. The scale of the fuzz adjustment is wide, ranging from mild overdrive to harsher Stoner-like distortion tones. We chose NPN transistors for the Kouvola concept to facilitate operation in the pedalboard world.

One of the special features of the device is the three-volt operating voltage. When listening to sustain and the level of sound output, it is hard to guess that it works with such a low voltage. Another special feature is that the operation of the circuit requires the use of relatively leaking Germanium transistors. This fact causes a little extra patience during the biasing process. The measuring process of transistors is also quite time-consuming. In practice, calibration can only be started after the operation has fully stabilized, ie about 15 to 30 minutes after start-up. " 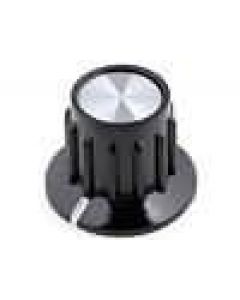 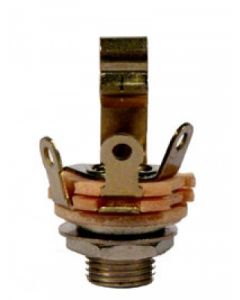 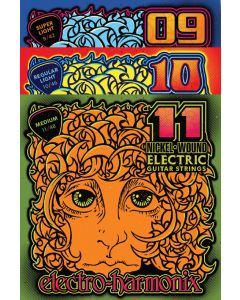 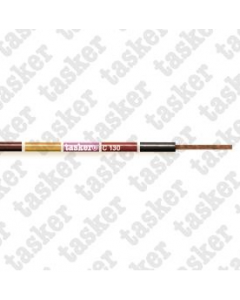 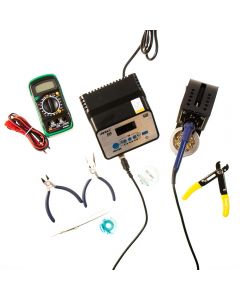