UralTone Bias Tool Deluxe is easy to use and it speeds up the biasing tube amplifiers. It works by inserting the probes between the tube and amplifier, choosing the used tube type and amplifier style by showing the proper level bias setting.

Skip to the end of the images gallery 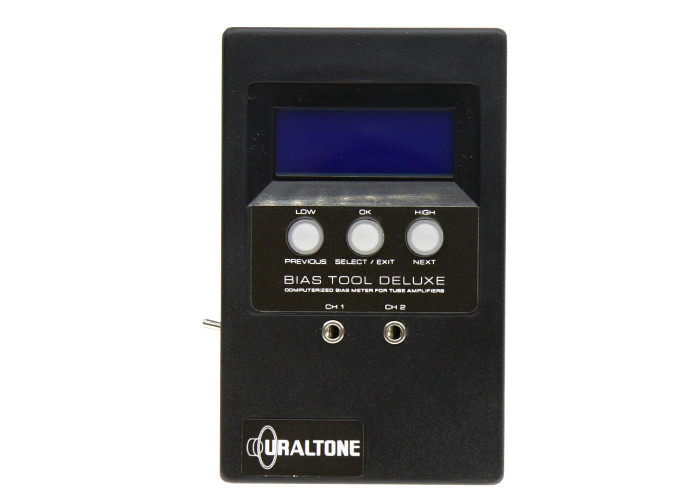 Skip to the beginning of the images gallery
Details

The key idea behind out meter is to make the biasign process easy and quick. For the perspectice from the ordinary user the meter works as extra help providing assist for technical knowledge and for professional it speeds up the biasing process. Bias Tool Deluxe is preprogrammed most used tube types and amplifier styles / classes. By choosing these the meter sets the target range from presentage from maximum allowed. The choosed tube tybe sets the maximum dissipation and the style how much the level is dropped from there. Adjusting is done by led HIGH / OK / LOW readout or by numebers according the LCD display if greater tolerance is needed.

Compared to the usual way of biasing the tube, The Bias Tool Deluxe cuts some steps; looking out the tube data, measuring the anode voltage and primary resistance of the output transformer where the target current is calculated from. The meter measures both sides of the push-pull amplifier tubes, so the balance is displayed at the same.

There is four different Styles / Classes in the meter: Classic AB (old Fenders, Marshalls etc.), Modern Class AB (new amplifiers, with smaller transformers and currents), Class A and Class B. All styles has preset target range, eg. Classic AB sets between 50% - 70%. All styles are editable, for example if greater tolerance is needed for spesici amplifier the target may set with in 1 %. It's also possible to measure with out class defined which bypasses the LOW/OK/HIGH display for tube types not found in the meter. 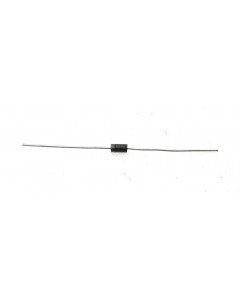 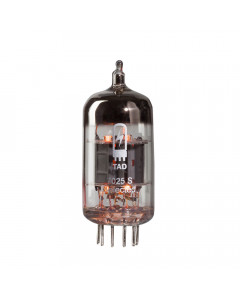